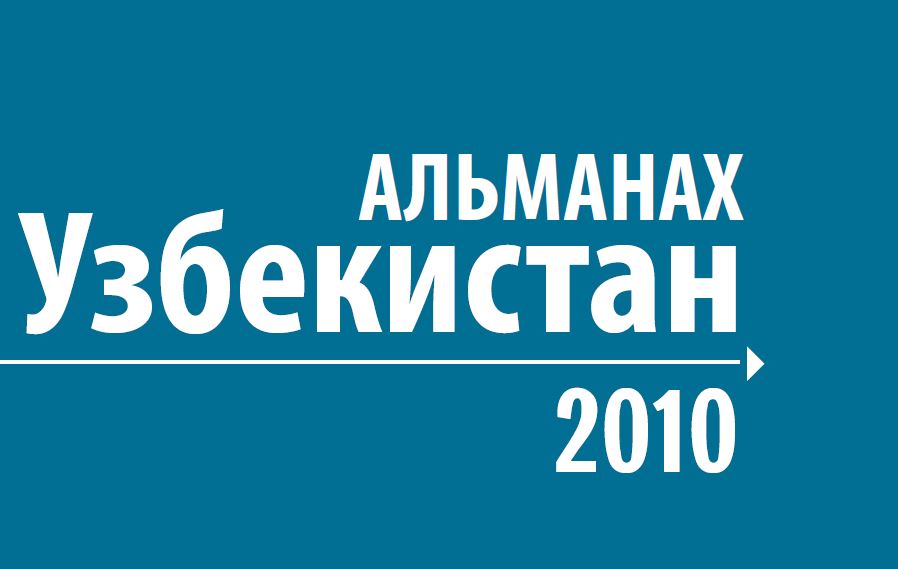 The primary intent of the publication is to enhance the awareness of the readers, particularly the government officials, representatives of private sector, local and international investors about key directions and achievements in the socio-economic development of Uzbekistan since it had become independent.

We highly appreciate the help of ministries and other government authorities, particularly the State Committee of the Republic of Uzbekistan on Statistics and employees of Center for Economic Research whose contribution was invaluable in preparation of Uzbekistan Almanac 2010.  Almanac 2010 published in Uzbek, Russian and English. 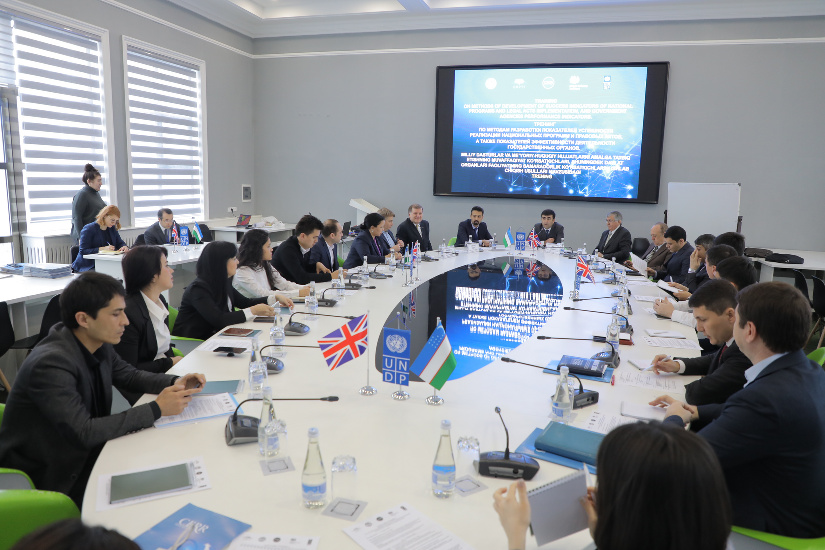 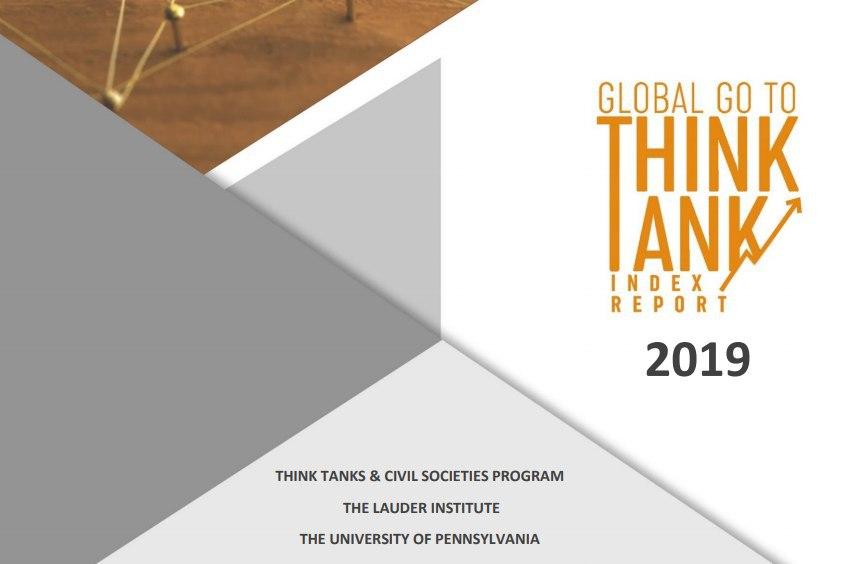 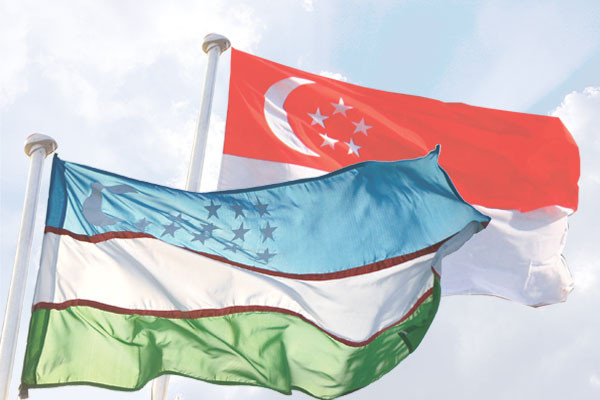 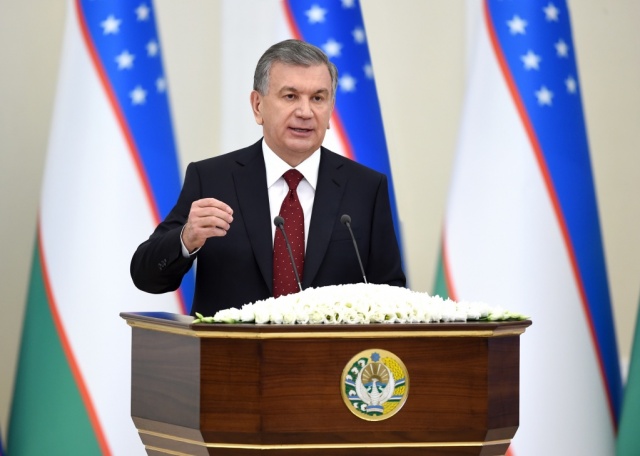