Obid Khakimov: A number of proposals have been developed on citizens' appeals and solving current topical issues 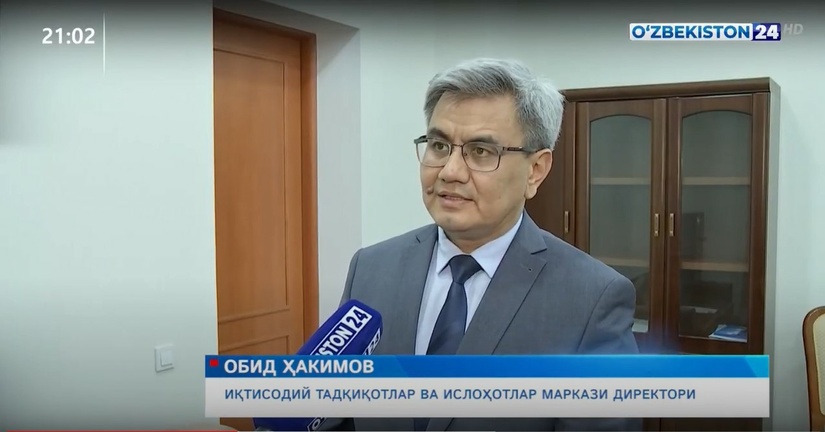 Issues of concern to the population and business, as well as proposals and initiatives put forward by them were discussed at the meeting. The responsible persons are given instructions on satisfying reasonable proposals and expanding amenities for people.

The President noted that meeting the needs of the people, creating all conditions for the development of entrepreneurship should be the priority tasks of all managers.

Director of the Center for Economic Research and Reforms Obid Khakimov also took part in the meeting and informed the Head of State about the appeals, proposals, topical issues and their solutions received from the population.

"Think-tanks of the Republic of Uzbekistan – the Center for Economic Research and Reforms, the Center for Strategic and Interregional Studies and the newly created Agency for Strategic Development in Uzbekistan have developed a number of proposals based on appeals from the population, public discussions and current topical issues. Today, these proposals were introduced and presented to the Head of State.

Thus, the state once again seeks to consider the problems of concern to the population and work out these proposals more thoroughly. The Head of State discussed each of the submitted proposals for a long time with the heads of intellectual centers. The President also gave special instructions on the implementation of proposals that will make life easier for the population and have a more positive impact on the activities of entrepreneurs.

It is worth noting that through the appeals received by the People's Reception Offices of the President, where they are reviewed and summarized in the database, you can find answers to the questions: what problems are relevant and what problems we need to solve in each direction, each region and entrepreneurship.

In conclusion, the President gave a special order to further develop the activities of the People's Reception rooms, simplify the system of making positive decisions in each direction of the appeals coming there," said Obid Khakimov.

It should be noted that in recent years, fundamental reforms have been implemented in all areas and directions. The development strategy marked the beginning of a new stage in the development of our country. Its first goal is to build a humane state through the elevation of human honor and dignity and the further development of a free civil society.

All spheres of the economy and public life are aimed at ensuring human interests. In particular, gross domestic product grew by 5.4% in the first half of this year. The pace of development in the fields of industry, construction, trade and services, ultimately, is reflected in the life of the population.

At the same time, problems in spheres and regions, as well as fair proposals of people, are studied through People's reception rooms, social networks and surveys. On their basis, decisions are made that will serve to satisfy the needs of our people.

In particular, the procedure for issuing licenses and business permits has been simplified, as well as the terms of their issuance have been shortened. Since the beginning of the year, more than 50 thousand new business entities have been created.

Of the total number of houses purchased by residents, 28% were purchased through mortgage loans.

It was decided to pay maternity benefits in the amount of 2 million sums from the state budget to women working in the private sector from September 1. 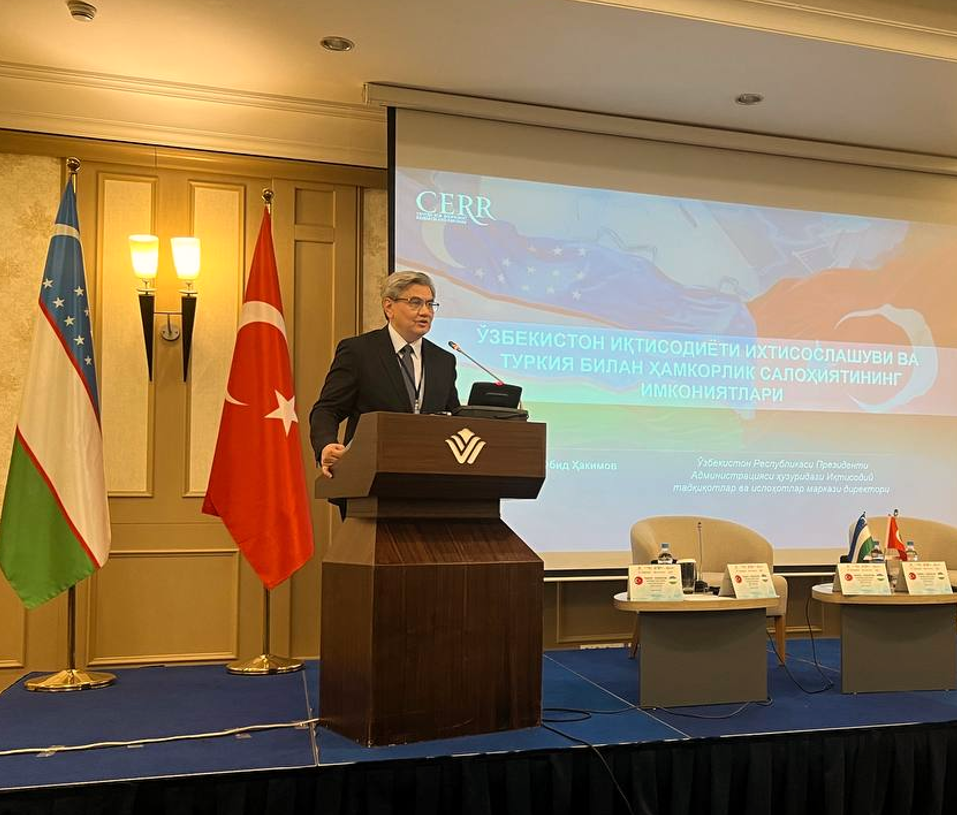 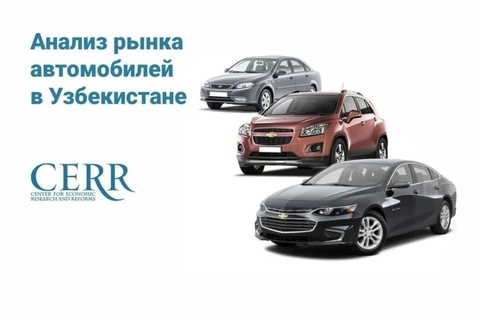 What is happening with the car market in Uzbekistan: CERR assessed the level of activity 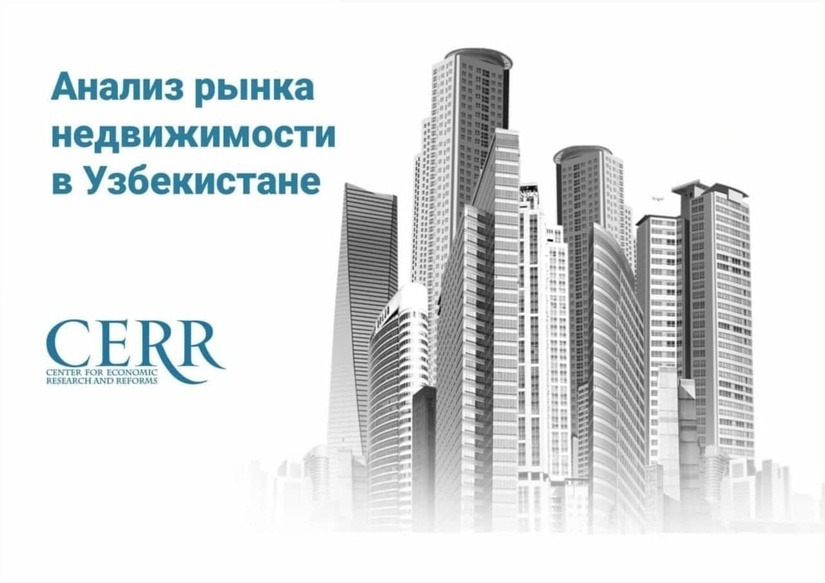 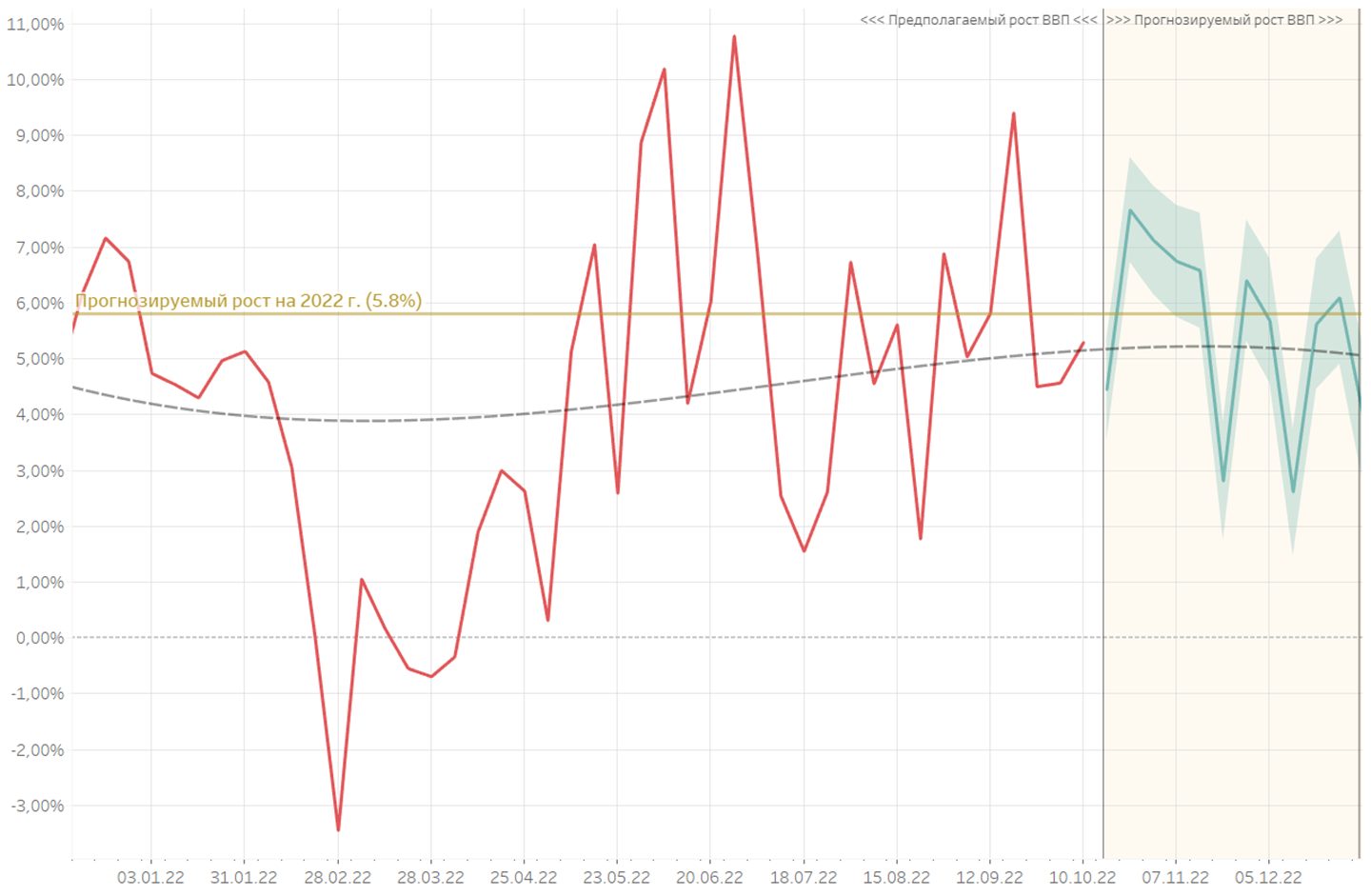